AEGIS has been chosen as one of a select few authorized providers of Knightscope autonomous security robots.

Costs for these systems is typically about half the cost of what a human security officer costs; and they don’t sleep. These robots can be deployed in stationary locations (ingress/egress points), indoors, or outdoors. They can function fully autonomously and be monitored in real time via the integrated KSOC cloud based portal. Operating alone or in conjunction with a human security teams, Knightscope security robots are the force multiplier that fill gaps in security and keeps businesses and communities safe. 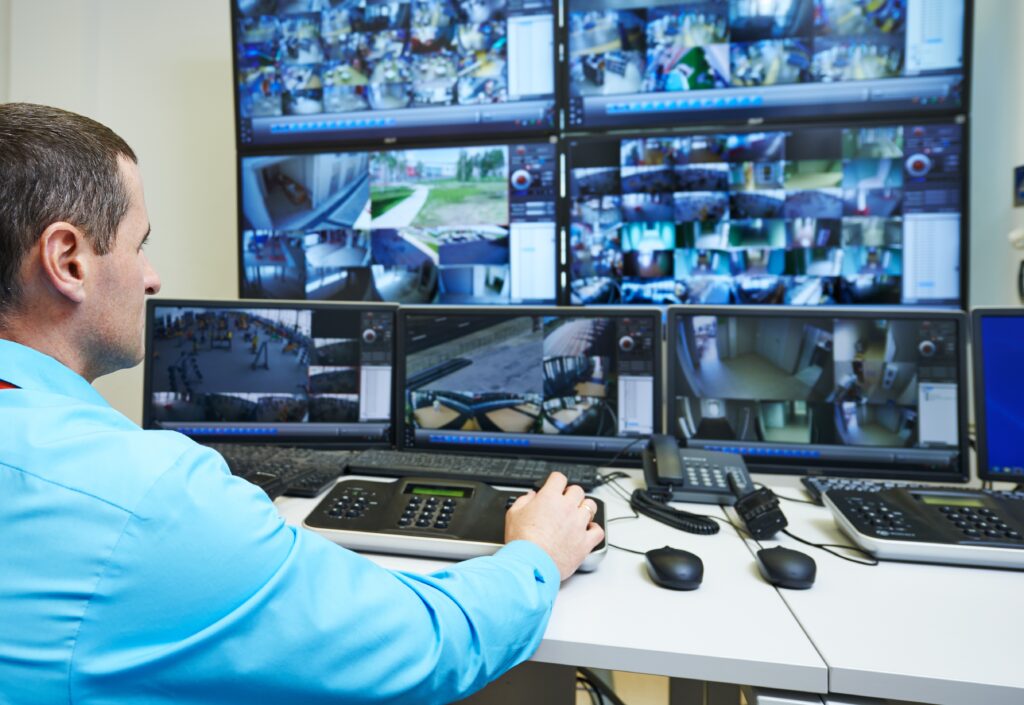 AEGIS Security & Investigations provides these autonomous security robots throughout the continental United States via our partnership with Knightscope.

The autonomous security vehicle, K7, is currently in development. The vehicle will be capable of operating outdoors and in varying environments. 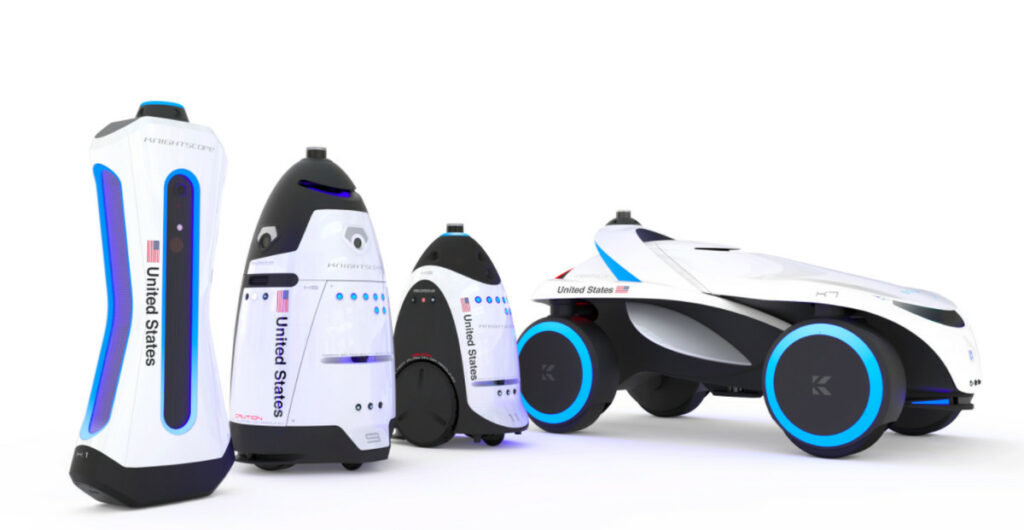