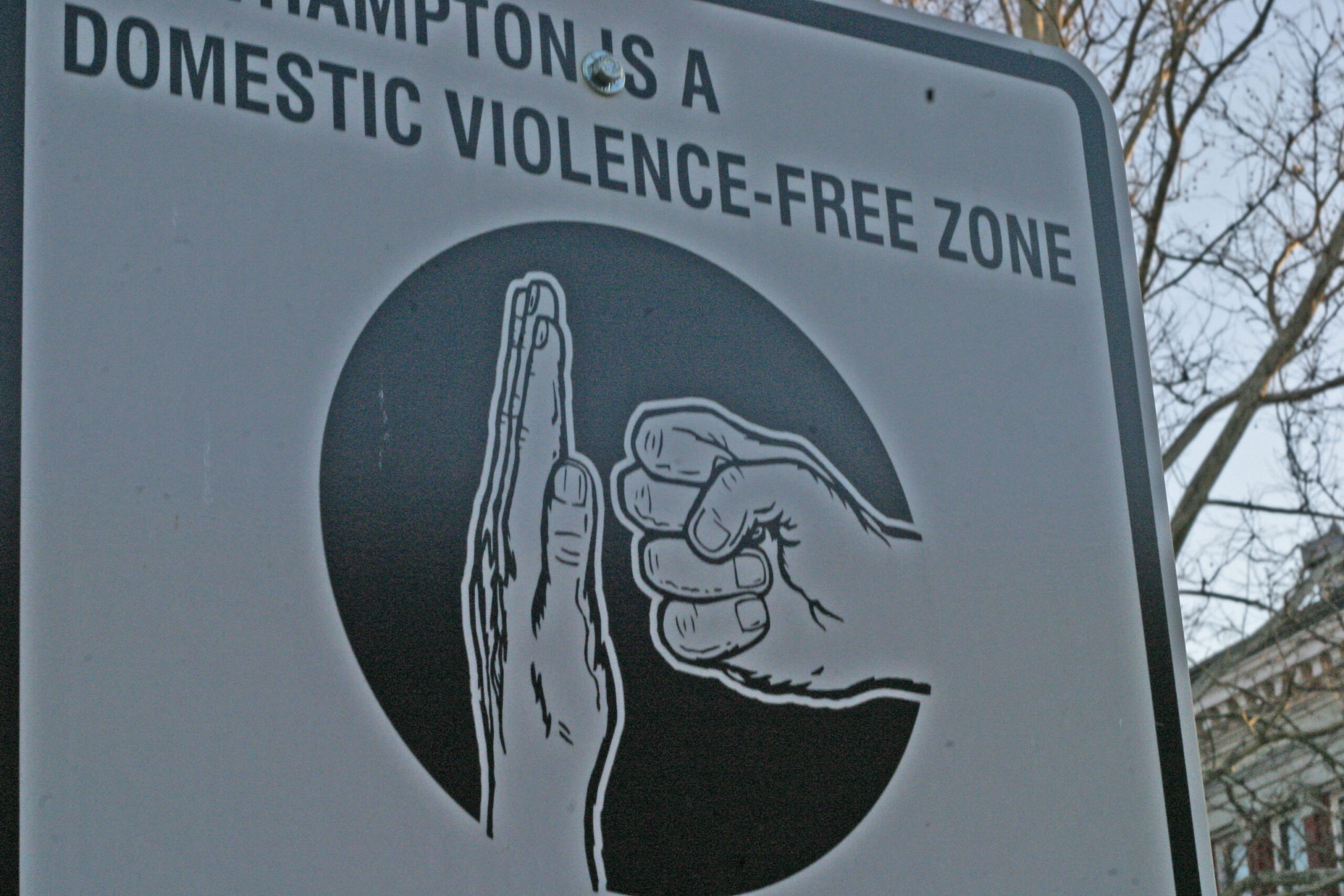 October, in the mental health and security communities is Domestic Violence Awareness Month. Domestic violence was often thought to be localized to homes, however, it is quickly finding its way into the world and putting workplaces and public areas at risk. Our hot-button topic: Intimate Partner Violence and correlating active shooter training.

AEGIS has two key objectives in analyzing IPV. The first; we want to raise awareness about Intimate Partner Violence. Second, we want to prepare you for the potential unforeseen and immediate outbreak of extreme violence in your workplace caused by this form of abuse.

What is Intimate Partner Violence (IPV)?
The Center for Disease Control defines IPV as a “serious, preventable public health problem… [that] describes physical violence, sexual violence, stalking, and psychological aggression…by a current or former intimate partner.” While many of the acts affiliated with this form of abuse occur behind closed doors, it can easily move into more public environments.

Stalking is a prime example of IPV moving beyond closed doors. The act is ultimately executed by an intimate partner giving undesired attention or contact with the victim, including physically following him/her from home to work or other social areas, calling him/her on personal and work phones, or posting on his/her social media.

This issue has recently been featured from the perspectives of advocacy, prevention, and reporting. October saw the emergence of campaigns to raise awareness about IPV, also called domestic violence. The Partnership Against Domestic Violence launched its 31 Days of Hope project on Oct. 1, highlighting the impact of IPV on youth and adults. The Corporate Alliance to End Partner Violence works daily to expose the harsh realities of IPV and how they relate to the public sphere. Ultimately, Intimate Partner Violence has surfaced as a public health hazard that impacts more than the victims who suffer from abuse — it can affect us all.

How does Intimate Partner Violence (IPV) impact the workplace?
There are a few ways in which this type of violence affects the workplace. While it is a direct impact on a victim who suffers from physical, emotional, and/or psychological abuse, the impact on an employer and its employees can be linked indirectly through the victim’s absence or directly through the perpetrator’s presence.

Think about this: “The Department of Labor reports that victims of domestic violence lose nearly 8 million days of paid work per year in the U.S., resulting in a $1.8 billion loss in productivity for employers.” What share of that is your workplace taking? Additionally, an astounding 21 percent of full-time employees identify as IPV victims.

In addition to the money, hours, and productivity lost by employers, they can physically lose employees for good.

What does all this have to do with active shooters?
Willard Green was shot in his corporate office. The shooter: his wife. She walked into the corporate building armed, ready to shoot. Lethal Intimate Partner Violence has affected numerous workplaces across the country, ranging from day care centers to hospitals to grocery stores to department stores.

Because active shooter violence is generally viewed as, “It can’t possibly happen here or to me.” However, this is not the case as the reality of active shooter situations is that they are often unpredictable and evolve quickly.

Active shooter situations have steadily risen since the start of the millennium, according to the Federal Bureau of Investigation, and are projected to continue to increase. (For a list of 2016 mass shootings, click here.) IPV is another catalyst for someone to decide they will visit a workplace and open fire.

How can you help your employees (and yourself)?
Get active shooter training designed for civilians and pre-law enforcement response. AEGIS offers four unique opportunities for educating you about active shooter situations, handling an active shooter, and saving yourself and others. Visit www.aegis.com/survive-active-shooter-training to select the best fit for your workplace today. In addition, setting up a system for employees to report concerns about Intimate Partner Violence may help mitigate potential threats.