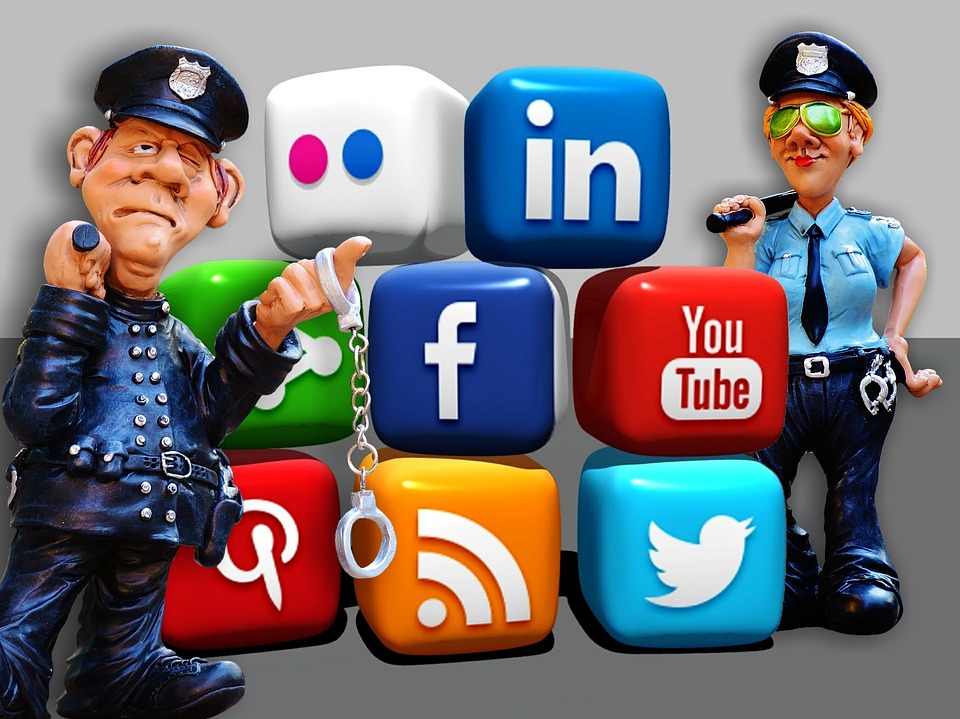 For years, there have been reports about the ways in which social media can help law enforcement stop crime, catch perpetrators, and even simply help those in a short-term crisis like being stranded on the side of the highway. At AEGIS, we’ve found that a person’s social media can be very beneficial to ensuring the security of the public.

According to Twitter, external developers’ use of application program interfaces (APIs) from Twitter data breaks the company’s policies on how that data can be handled. Ultimately, the company “encourage(s) developers to create products using [Twitter’s Public API] data for purposes in the public interest,” not for sales to various law enforcement agencies.

Developers like Geofeedia, now banned from access by Twitter and Facebook, have been marketing their ability to track activists via hashtags and other data stashes. In some cases, this data is sold off to law enforcement agencies. The primary rationale Twitter has for stopping this chain of events: protecting the rights of private citizens.

For law enforcement, this type of action from social media companies can inhibit their abilities for threat mitigation, threat management and intelligence gathering.

As social media took off, law enforcement agencies found that looking into people’s posts could reveal threats and hostile intentions. In 2012, a man suspected of murder was finally able to be charged because of information on Facebook given to authorities by the man’s friend. A federal judge ruled this to be legal because the posting of photos and written content on social media made the materials public, allowing users and online friends to do with the material as they see fit. Additionally, the access to and use of these materials allows law enforcement to gather intelligence to prevent crimes and identify suspects more readily.

More recently, it has been identified by various sources that crime prevention and investigation is mainstream. Criminals have been found to have a tendency for posting details of the actions or potential actions online, which allows law enforcement agencies to apprehend them within hours of a post. While these arrests may unfortunately follow a crime, they do benefit the public by offering another method to catch the bad guys.

Social media entities are joining the fight from a different perspective. While they tend to not want data shared based on their company principles and ethics, several are working to catch terrorists in the meditative phase, ultimately preventing terrorist attacks. Twitter, Microsoft, Facebook and YouTube will be launching a program at the start of the new year that will commit the companies to share “the most extreme and egregious terrorist images and videos we have removed from our services — content most likely to violate all our respective companies’ content policies.”