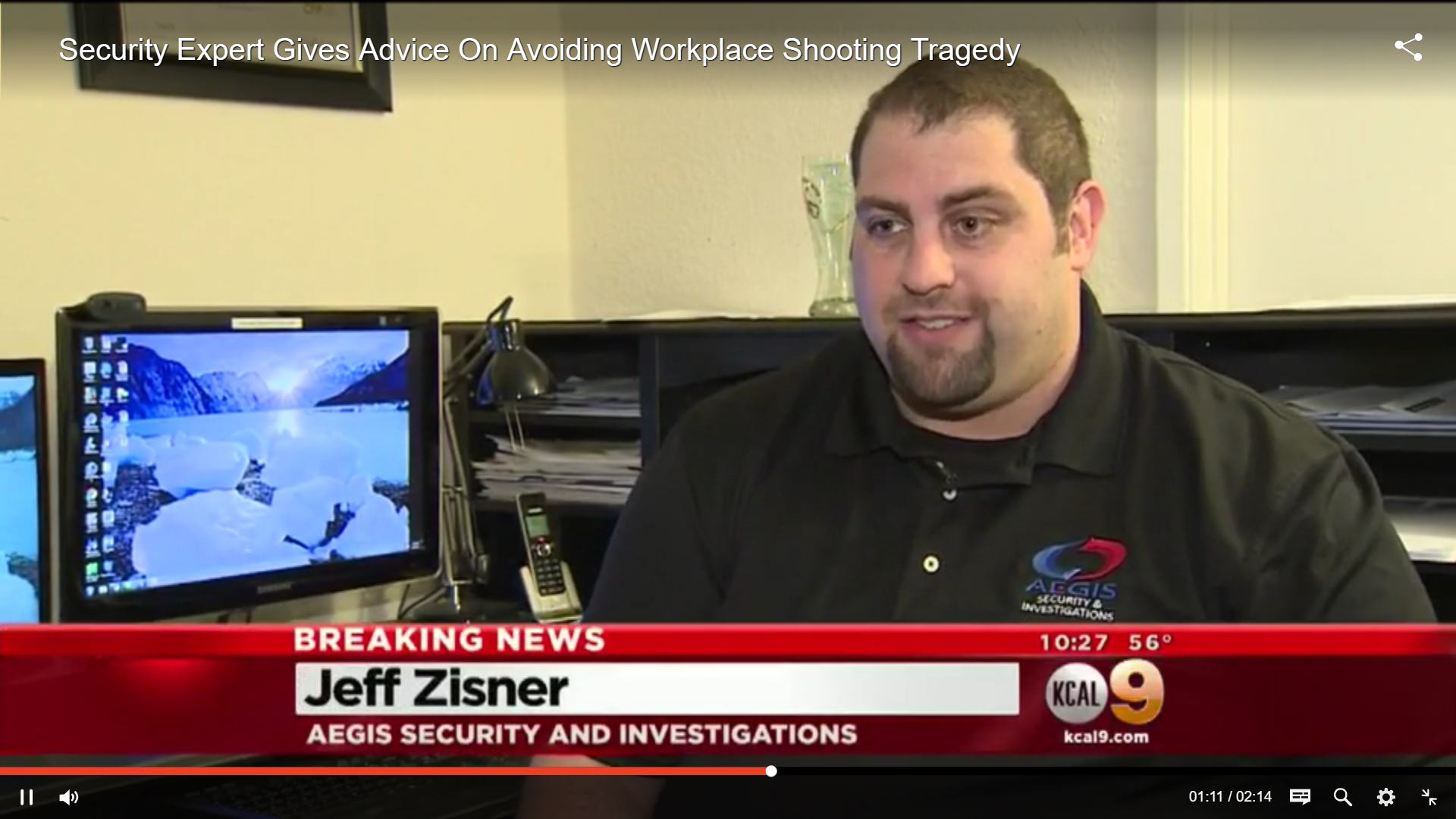 AEGIS Security & Investigations has provided celebrity home security consulting and incidental services long before the recent burglaries started. In the last three months, five separate celebrity homes have been hit in the middle of the day with hundreds of thousands (and in one case, millions) worth of jewelry and valuables stolen. These “daytime jewelry thieves” are operating in the Los Angeles area, and they know how to commit these large-scale burglaries. They likely conduct surveillance of the properties in advance and follow their targets on social media. They know what they’re looking for and when is the best time to do it.

So, how can LA’s elite prevent criminals from breaking into their homes? The simple answer is enhance the security presence. However, it’s what goes into that presence that makes the difference between prevention and reaction in handling burglars.

Let’s start by taking a look at the facts that have been published about the celebrities who have been hit.

The first reported theft of the year was at the Tarzana home of former Laker and sitting Knicks coach Derek Fisher on Jan. 30. He had left his home in the early morning and was gone for just a few hours when all five of his championship NBA rings were taken along with other valuables totalling $300,000 worth. It is unclear whether surveillance from the property was obtained, but the police did say that no one was home when the burglars struck.

On Feb. 2, rapper Nicki Minaj’s LA mansion was hit. A reported $175,000 worth of jewelry and valuables was taken. It was later reported that the celeb invested in a large security plan that included cameras and 24/7 on-site estate security guards. Minaj reportedly “learned her lesson” about not having security at any property, including this rental.

Hardly a week later on Feb. 9, singer Alanis Morissette suffered the biggest reported loss. Her Brentwood home was hit by thieves who made off with a safe containing $2 million worth of valuables, including jewelry. Similar to Minaj’s case, the home had property damage (Minaj had reported her home was “trashed”).

Again in Tarzana, another Lakers star was burglarized. Nick Young was out of town for the NBA All-Star weekend between Feb. 18 and 19, leaving his home open to theft. It was, unfortunately, hit and nearly half a million dollars worth of jewelry property was taken.

At the end of February, the Dodgers Yasiel Puig’s home in Sherman Oaks was burglarized while he was training in Arizona. Approximately $170,000 worth was taken. Once again, no one was home.

A few things could have been done to prevent these incidents. For a start, working with a home security consultant to design a system unique to your home can save you money and increase its’ effectiveness. This may include an analysis of your neighborhood, the perimeter of your home, interior systems, insurance concerns, social media security, and home camera systems that let you check in on your property from anywhere in the world are highly recommended. Our own Jeff Zisner discussed the importance of drop cameras with CBS 2/KCAL 9 in light of this string of home burglaries.

Additionally, the size of the property should be considered. The bigger the home, the more elaborate the security system should be to ensure proper measures are taken to prevent crime. Estate security is an asset when there are multiple entrances and highly valuable property at risk.

AEGIS’ estate security officers are top-notch. They are well-versed in how to monitor estate perimeters and identify suspicious activities and persons. Additionally, we analyze the size and placement of the property to place security officers in strategic locations throughout, allowing us to accurately maintain a secured perimeter. The choice to utilize a security guard is a choice to fully secure your estate.

The last consideration for those with elite status is bringing on bodyguards. These agents have a unique set of skills that qualify them to work closely with a client, including numerous years of experience, high levels of training, and military or law enforcement backgrounds. Having a small team of two or three bodyguards on staff 24/7 can ensure that you and your property are safe.

Ultimately, any type of physical, visible security will act as a deterrent to criminals. While you may have “hidden” cameras throughout your home, it is just as important to make it known that the home is under surveillance. Having security officers on property ensures that a response can take place immediately in the case of a burglary. The key is prevention, and enhancing your security measures will do just that.