Following the London Terror Incident, Knowing How to React is Essential 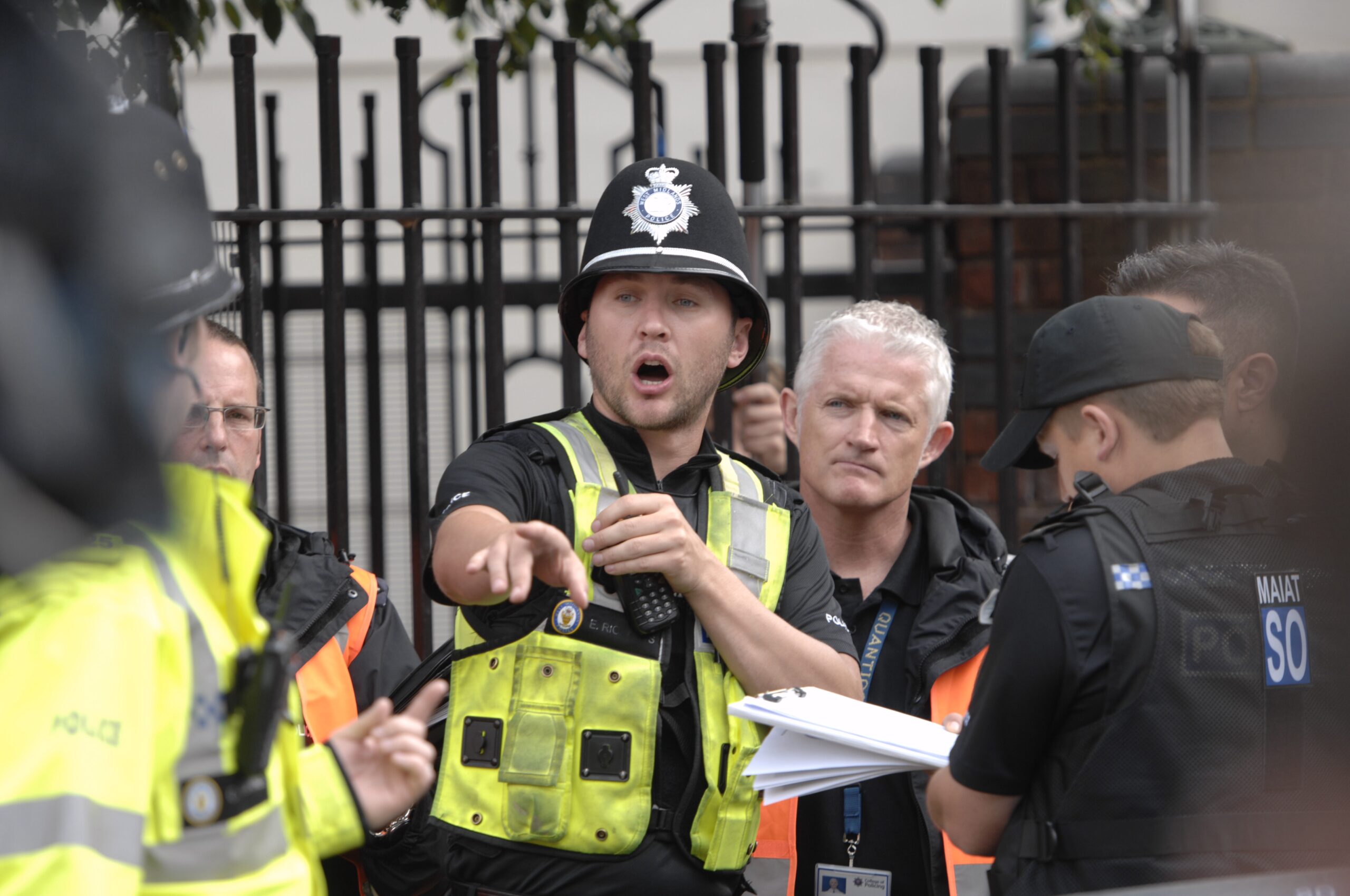 With the increasing amount of terrorist attacks and active shooters, it has become that much more important to learn how to survive an attack.

March 22, 2016: The Brussels terrorist attack that left 32 dead and 320 injured in two large public spaces in the city. It was committed by three suicide bombers who were active in ISIS. A memorial was unveiled on the first anniversary.

March 22, 2017: Four people, including a police officer and the suspect, are reported dead in central London. At least 20 are reported injured. The event is investigated as a terrorist incident. A suspected “lone wolf” had crashed into the British Parliament’s perimeter fence, threatening the political elite of the nation and wreaking havoc on bystanders.

With these two incidents on the books, it is likely the date — March 22 — will be recorded as a day of infamy.

With these incidents as just two in a string of terrorist attacks in Europe, Americans continue to question when the next 9/11 will hit our nation. In fact, terrorism tops off our nation’s list worries, superseding local crime, healthcare, and unemployment woes. There is a lot in place at the federal level: the FBI’s National Joint Terrorism Task Force operates and manages more than 100 local teams around the nation, allowing private and public sector agencies to share information to counter terrorism; the Department of Homeland Security is devoted to preventing terrorist activities; and we have a National Counterterrorism Center that is teamed up with nearly all federal departments to prevent terrorist activities.

Even with all of these agencies working to protect the public, we have a tendency to work ourselves into a frenzy of questions and anxiety about when we will be directly impacted. While this is a natural reaction, we need to take steps to learn how to react effectively in a terrorist situation so as to protect ourselves and others.

Enhancing your general situational awareness is key to ensuring your safety in the event of a terrorist incident, particularly if it involves an active shooter. In London, the sound of gun shots triggered immediate response for law enforcement and the Parliamentary offices to go into lockdown. This is the positive outcome of effective trainings and drills. Additionally, being aware of your environment — who is there, what they are holding, how they are behaving, nearest entrances and exits — offers you a chance to identify suspicious activity, report a suspicion, and prepare to run, hide, or fight.

For terrorist incidents the involve a bomb threat, knowing the DHS bomb threat checklist and quick tips on how to handle a bomb threat is a necessity. We recommend posting this material, or others like it, in your organization’s facility. It is also useful to host a bomb threat training. AEGIS’ Workplace Violence & Security Awareness training program  is designed to provide information on how to identify, predict, mitigate and respond to workplace violence, crime, and terrorism. Specific training on bomb threat protocol can be incorporated into your personal resiliency program to enhance your workplace’s ability to effectively and safely handle such a situation.

While the terrorist attacks described in the post include suicide bombings and using a car as a weapon, the shocking reality is that the most common form of terrorism is active shooters. We encourage all organizations to host active shooter trainings to help ensure the safety of their members.

Trainings from AEGIS are hosted in a controlled, safe space that imitate real-world threats and orient participants to appropriately react and protect themselves and others should such a scenario become a reality.