WikiLeaks, CIA & Bug Sweeps – How to protect yourself? 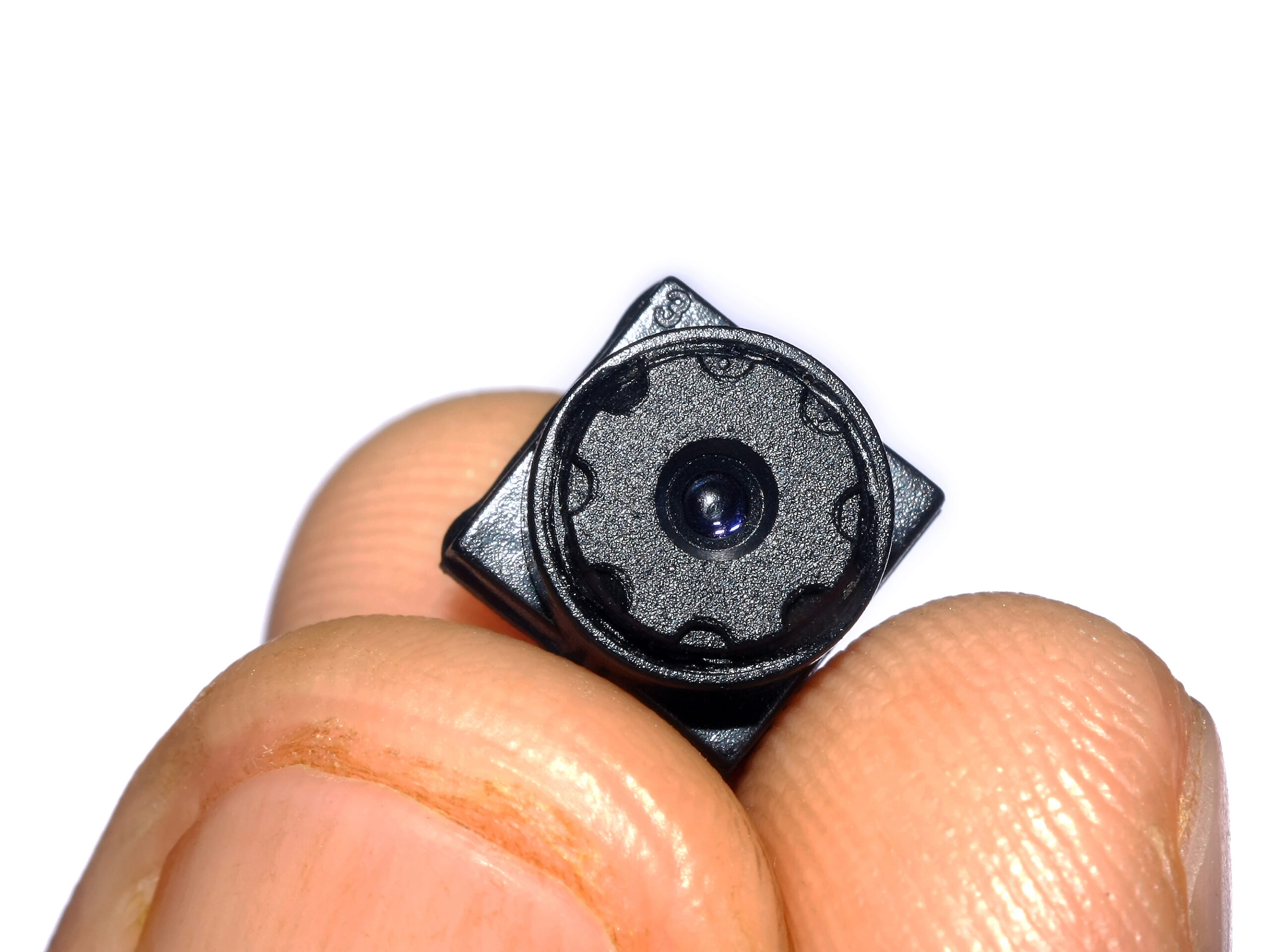 Bugs, hidden cameras, GPS trackers, and spy software are the biggest threats to your privacy now and in the future. Your technology can hear you. It can see you, too. And so can the CIA. At least that is what WikiLeaks revealed last month. Questions about what can be done to prevent this have circulated in the cybersecurity network since then, and WikiLeaks has flirted with the idea of teaming up with some of technology’s biggest (Apple, Samsung, Google, etc.) to stop the CIA’s hacking of private citizens.

Let’s recap the accusations against the CIA: WikiLeaks is claiming the intelligence center can hack into everyday devices, including phones and TVs, to spy on the users. This gives the CIA a huge amount of data to sift through — WikiLeaks leaked almost 9,000 pages of material. While the data did not provide specific information about the number of devices and sources hacked to gain the information, the sheer existence of such programing and tools has private citizens concerned for their security.

Bug sweeps, professionally known as Technical Surveillance Countermeasures (TSCM), are incredibly helpful in revealing whether or not you are being tracked by an unapproved source. Because the goal of a bug sweep is to locate and eliminate (remove or counter the signal) of “bug” devices that are gathering, recording and transmitting your information covertly, they are essential for those who have found evidence that there space is bugged. While common devices may not be able to be stopped just yet from being hacked by the government (though the major tech companies are making fixes to prevent further hacking), you can ensure your property is a safe space.

The question is, how can you prevent yourself from being bugged? Having a security expert come in and perform a broad bug sweep can reveal hidden, illegal, and unwanted devices in your home, car, office or other space that may be used to spy on you. These include hidden cameras, GPS trackers, cell phone spy software, tapped landline phone wires and microphones or other audio surveillance devices.

AEGIS Security & Investigations’ bug sweeps are conducted in a variety of environments for a variety of clients. We have provided comprehensive bug sweeps in private estates and personal residences as well as for various business, corporate offices, and government entities, including sole practicing attorneys, law firms, and financial management firms. Bug sweeps can be conducted in offices, vehicles, on a person or in any private space.

An AEGIS Security & Investigations bug sweep is typically conducted after business hours in order to keep from raising suspicion and provide confidentiality to the client. The process involves a total of five steps, which we’ve outlined below.

Additional services include computer and IT security strengthening against viruses, Trojan horses, worms and keyloggers. AEGIS Security & Investigations provides custom solutions created for each client by experienced professional in their respective fields. If the bug sweeps yield results requiring further private investigation or security services, clients can rest assured AEGIS is there to help.