Reflections on London Bridge and Westminster: A Look at Vehicular Terrorism 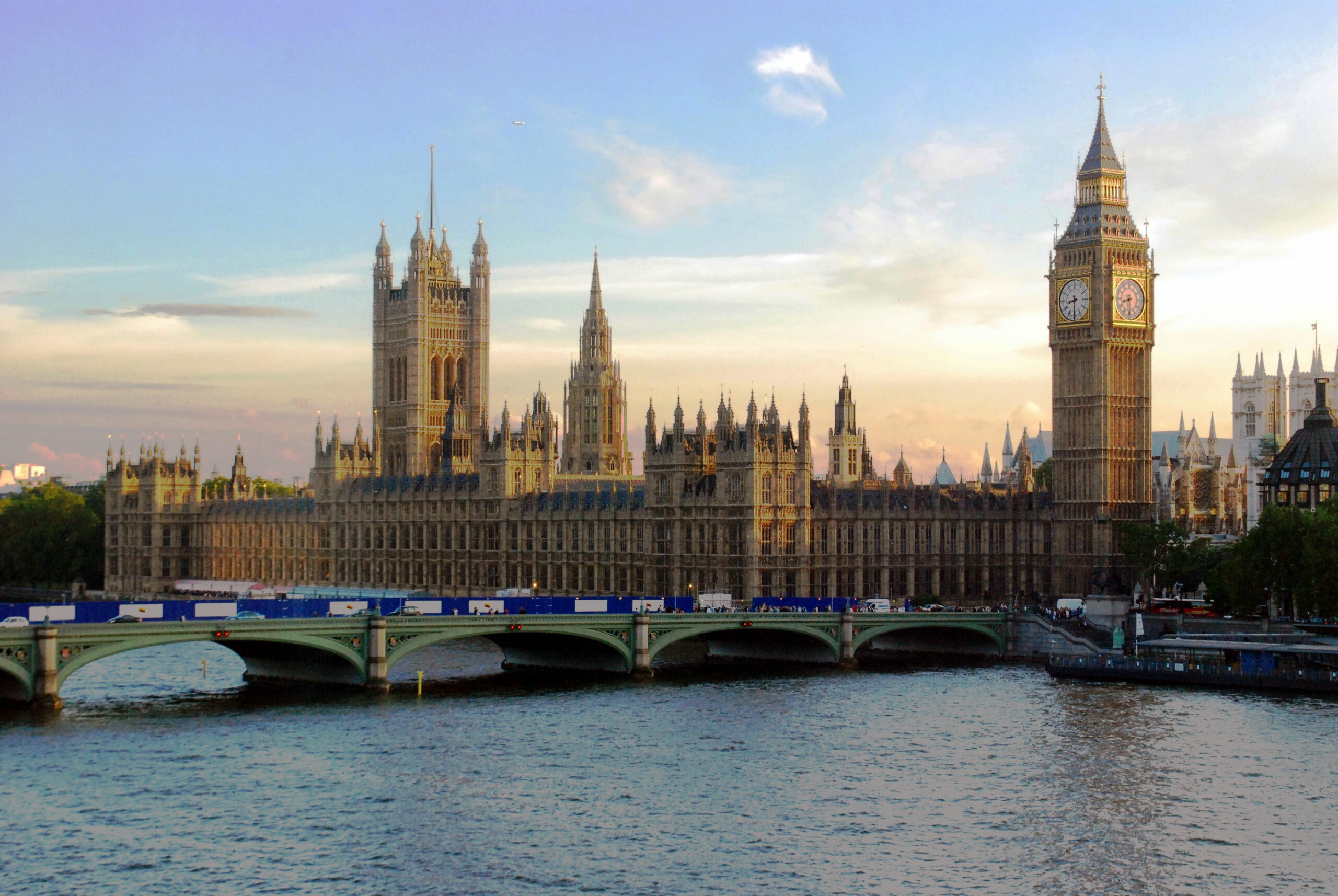 All of the terrorism awareness training and active shooter training in the world can’t stop a vehicular attack, but it can help you react faster and improve your chances of survival.

England suffered a third major attack in a string of terrorist acts since March. The London Bridge attack happened the evening of Saturday, June 3, and left seven dead and 48 injured. Like the attack in Westminster, one of the tools of the terrorists was their vehicle; the others were knives.

Vehicle ramming, or vehicular terrorism, has become a highly common form of attack for “lone wolf” assailants. Because a car or truck is large enough and destructive enough to take out groups of people, it has become a “hack” to ensuring lives are taken and fear is instilled. While suicide bombing reigns as a capital fear for citizens, vehicular terrorism is on the rise, and it is being followed by personal attacks with knives and guns.

In the London Bridge and Borough Market attack, pedestrians on the bridge were subject to being hit by a white van that zigzagged across to hit as many sections of the bridge as possible. Once the three attackers were done with their vehicle ramming, they jumped out of the van and began stabbing people — a highly personal form of assault.

What could have been done to prevent this attack? Unfortunately, in the absence of cloud based chatter or individual leaks, not much. While police and intelligence agencies in most countries work day and night to ensure counterterrorism efforts are effective, the unique approach of vehicle ramming attacks and terrorism has remained difficult to prevent. However, if we ask what can be done to prevent such a large impact in vehicular terrorism, the answer is more simplistic.

Barricades and bollards are examples of methods used to protect pedestrians. Lining sidewalks with large, cement posts or reinforced low-rise walls can ensure that pedestrians are less-likely victims in regular car accidents and acts of vehicle ramming. While they may not be 100 percent effective, they stop the force of the car much faster than any person can run away from a car barrelling down on them. This is why British citizens are calling for the installation of bollards in high-traffic regions of the nation, like the London Bridge and Westminster.

Terrorism, like we have seen across Europe, that has involved “lone wolf” attackers ramming trucks into groups of people and stabbing sprees is only likely to grow. While the London Bridge attack differed from Westminster and Berlin in that three attackers were involved, the distinct  similarities of personally harming people (using weapons like knives that force the attacker to look at their victims), hitting “soft targets” and claiming the act is in the name of their extremist ideology or organization highlight the need for terrorism awareness training.

Hiring a security expert, like our team at AEGIS, to evaluate your property or business and make security enhancing recommendations is only the start.

Enhancing your general situational awareness is key to ensuring your safety in the event of a terrorist incident, particularly if it involves an active shooter. In London, the sound of gun shots triggered immediate response for law enforcement and the Parliamentary offices to go into lockdown. This is the positive outcome of effective trainings and drills. Additionally, being aware of your environment — who is there, what they are holding, how they are behaving, nearest entrances and exits — offers you a chance to identify suspicious activity, report a suspicion, and prepare to run, hide, or fight.