GOP Baseball Team Attacked – What we know and how to survive 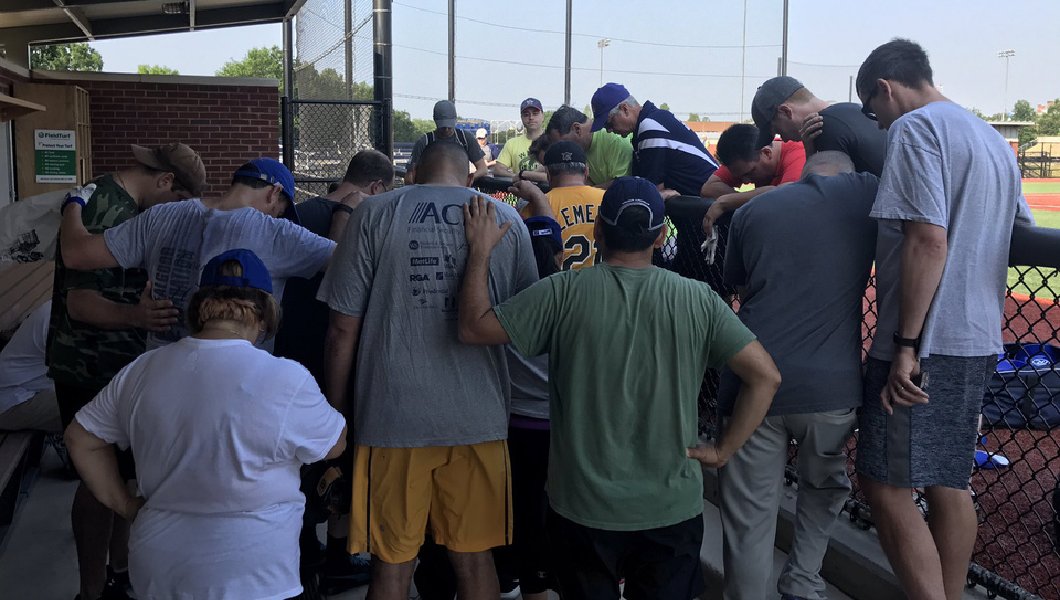 This is the reality of active shooters: they are becoming more frequent, more deliberate and more targeted. Today, members of the Congressional Republican Party found themselves in one of the most fear-inducing situations imaginable the morning of Wednesday, June 14. James Hodgkinson opened fire from an automatic weapon, striking 5 members of the GOP baseball team, including Majority Whip Steve Scalise. Shortly after Capitol Police and additional first responders arrived, the shooter was shot himself. President Trump announced Hodgkinson’s death in a press conference held in the late morning after the incident.

This is the reality of active shooters: they are becoming more frequent, more deliberate and more targeted. Everyone should participate in active shooter training. AEGIS Security & Investigations is proud to offer an online active shooter response course that is easy to follow and teaches you how to survive.

Why should you seek active shooter training?