How to Fight an Active Shooter – Like the Waffle House Attack 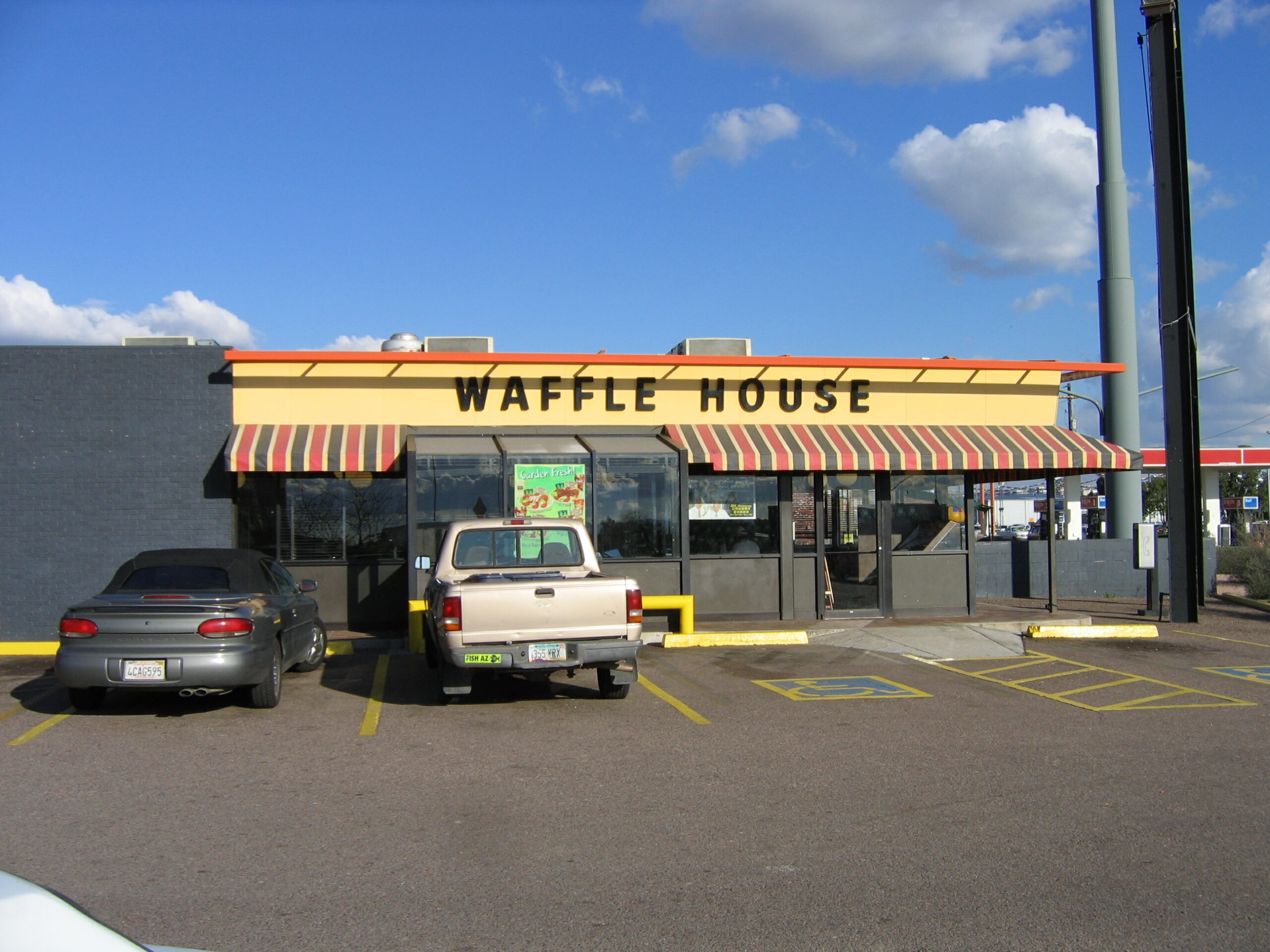 Sunday, April 22, 2018 — a man, now in prison under suicide watch, walks into a waffle house in Tennessee and opens fire with an AR15. Several people are injured and four are left dead. Somehow, a hero emerges from all of this — a man who claims he was really only out to save his own life but actually saved the lives of everyone else in that restaurant.

James Shaw, Jr. wrestled away the rifle from the shooter as soon as he saw an opportunity. When the shooter lowered his gun for just a moment, Shaw saw the moment to go for and tackled him, aiming to get the gun away. Taking a bullet graze to the arm, Shaw managed to pull the rifle out of the shooter’s hands. The shooter ran away from his crime but was caught and is not in jail.

So, do you think you could take on an active shooter?

The rational response is, “no, I’d run.” And that response is in fact the best one to have in the moment. However, the reality is that if you are cornered or trapped in a small place, like the waffle house was, you may end up in a position to fight.

If running is not possible, find a hiding place. This can be the nearest space in which you can lock and/or barricade the door and take cover behind dense objects. If there is no room or space readily available, hide behind or under a large dense objects, or a dark space that would be difficult in which to identify a target for a shooter. Keep in mind that if you are hiding, you may need to move to a new space is the threat gets closer and that you may also end up fighting. Wherever you are, fashion yourself an improvised weapon with which to fight and call 911 to get the police headed in your direction.