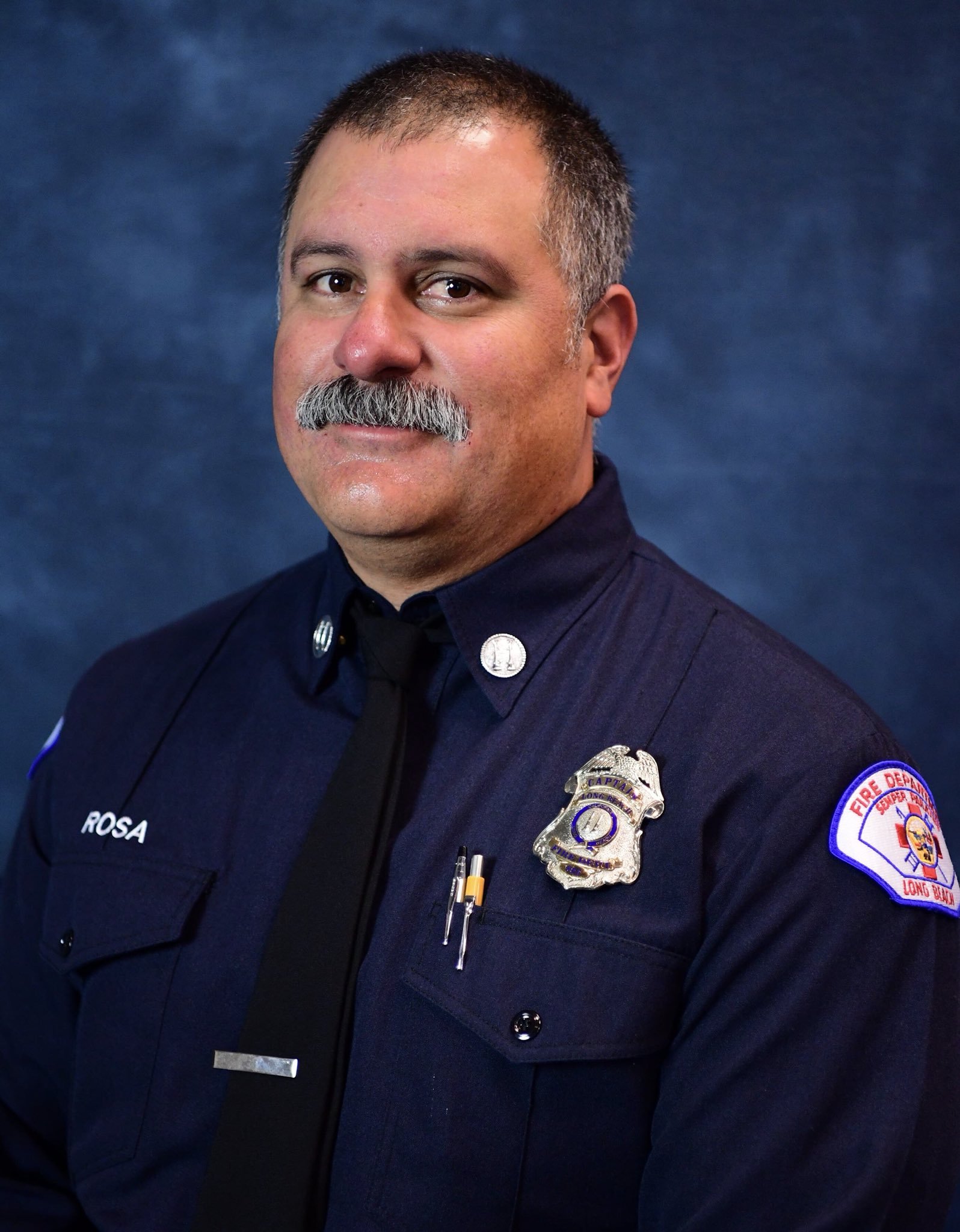 At approximately 4 a.m. on Monday, a Capt. David Rosa and his crew responded to a fire situation at a senior living facility in Long Beach. An explosion in one part of the facility had started a fire and the smell of gas permeated the building. As the fire crew worked to put out the flames, gunshots rang out.

Rosa and another firefighter had been shot. It was found soon after that a resident of the facility had also been struck by gunfire.

Today, the community of Long Beach mourned the loss of Capt. Rosa and is nervously awaiting the recovery of fellow victims Ernesto Torres, a firefighter, and the elderly resident. The suspect, 77-year-old Thomas Kim, has been arrested, and an investigation is under way. Law enforcement is working to determine whether Kim lured first responders in to shoot.

This is the reality of active shooters: they are becoming more frequent, more deliberate and more targeted. Everyone should participate in active shooter training. AEGIS Security & Investigations is proud to offer an online active shooter response course that is easy to follow and teaches you how to survive.

Why should you seek active shooter training?