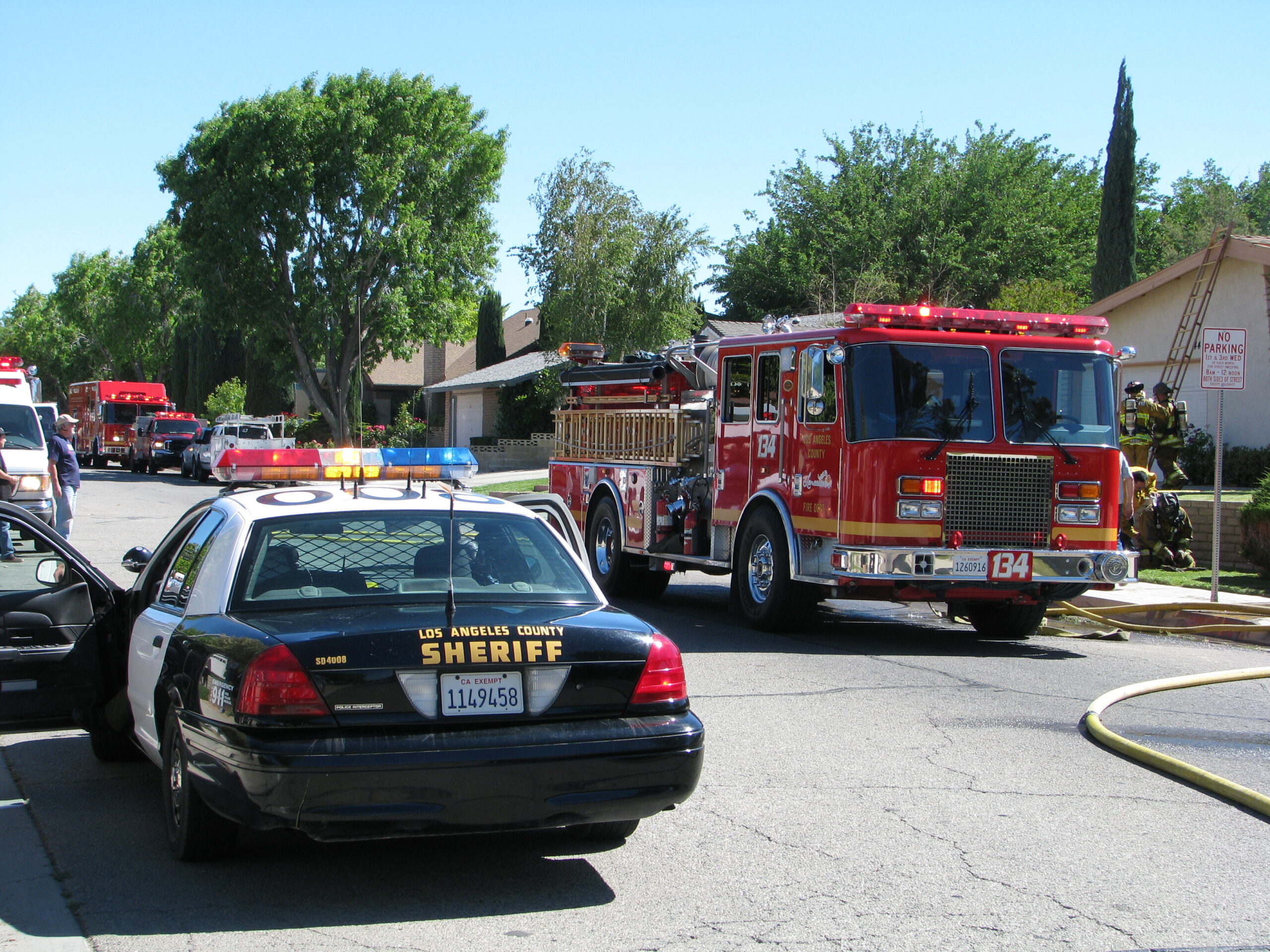 An active shooter incident took place in Palmdale, Calif. at a local high school Friday morning. The suspect, a teenage boy, has been detained after allegedly shooting another boy in the arm on campus at Highland High School. The Los Angeles Sheriff’s Department responded immediately once the call was submitted; no additional injuries nor continued active shooter searches and lockdowns were reported after 11 a.m. PST.

AEGIS Security & Investigations offers active shooter training programs specifically designed for schools. We look at what we do in our own active shooter training and evaluate elements to prevent future shootings in similar settings. We are an experienced security team that works closely with schools in the Los Angeles area to enhance their security tactics, especially those pertaining to active shooters. Getting your campus trained can make the difference between safe evacuation and loss of life.

This incident at Highland High is just a small addition to the significantly increased number of active shooters and active shooter threats at school campuses across the nation. The active shooter threat against schools has been notoriously high since the shooting in Parkland, Florida. Kids collecting guns, showing them off on social media, and even bringing them to campus has become a frequently reported on issue in media newscasts.

Reportedly, the Palmdale student shooter brought a rifle to campus and only fired once at the victim. The victim is expected to survive, and his wounds were not considered life-threatening. Additionally, students reported fleeing the scene. Teachers reported moving students into classrooms and enacting active shooter protocols, including locking and barricading classroom doors and hiding out of sight of any potential active shooter.

The sad reality of this incident is that the threat of active shooters on school campuses is real and increasing. Since the manufacturing of multiple rounds clips, detachable magazines, speed loaders for revolvers, and high capacity magazines for semi-automatic handguns, the active shooter threat has become increasingly more prevalent in society, especially in schools. With a wide variety of warning signs of a gunman, training is an absolute necessity for school security, including increased education for students, faculty and staff that will enhance their abilities to observe what to look for and to have the attentiveness to call the police.

Summer is coming; train and prepare your faculty, staff and administrators now so they can be prepared for worst case scenarios before a new semester begins.

Ninety percent of California schools are ill-equipped and under-prepared for active shooter incidents, we are vamping up our mission to educate students, teachers and administrators on the topic. The California State Auditor released a report late last year revealing that state schools cannot handle active shooter situations in their current operations. Lack of funding combined with limited active shooter education has left K-12 public schools in California ill-prepared to handle such a situation. As such, here are the basic principles of coping with an active shooter situation you should know to save your life: run, hide, fight.

Whether an announcement is made by campus security or administration, or you hear the actual gun shots, the first choice is run. If you can get out of range of the active shooter and to safety, do so immediately. Leave your personal items and find a safe place quickly and quietly. Such a space needs to be out of range of the gun fire and any other potential danger related to the active shooter situation. Once you are safe, help others by preventing them from going toward the the location of the shooter. Call 911 and give them as much information as possible: provide a description of the shooter, a location of the shooter, weapons they are using, if known, and the amount of ammunition that has been used, if known.

If you cannot run, you have to hide. Unlike a fire drill where you have to drop cover and hold, or an earthquake drill where you have to take cover under sturdy tables or desks, you need to find sturdy cover and concealment. Remember there is a difference between cover and concealment. If it’s not thick and sturdy made of durable material, chances are you can hide from the bullets, but you can’t stop them. Find a room, whether it is a closet, office, classroom, or break room, and lock and barricade the door. Go somewhere where you won’t be seen. Silence your cell phone and turn off the lights.

If you cannot run or hide and danger is imminent, you have to fight. Work with other people around you to attack from all sides. Improvise weapons and use whatever you can find to stab, slash, strike, or amplify your attack. Fight with everything you have. Do not stop until the attacker is neutralized.

When law enforcement officers arrive, they will not stop to help you or other victims. Their single task is to find and neutralize the active shooter. If you can walk out on your own, do so. They’ll point you in the right direction. Wait for other police officers outside in a safe place.

Creating and practicing emergency and active shooter plans in Los Angeles can mean the difference between surviving an attack and being a victim. A professional security consultant in Los Angeles can help your organization protect itself.

The civilian active shooter training provided by AEGIS is intended to build on “run, hide, fight,” the long-standing method of saving yourself in these events. Workshops run from an hour to several hours dependent on the needs of the organization and individuals. Our most highly sought after workplace violence training program is our one-hour plus add-on Run, Hide, Fight Live Fire Demo; participants begin with a lecture and basic training on how to handle the situation and are then exposed to sample scenarios in which they practice those same skills.