With More Frequent, Deliberate, and Targeted Active Shooter Attacks, What Can You do?

AEGIS Security & Investigations - Updates from AEGIS - AEGIS' Blog - With More Frequent, Deliberate, and Targeted Active Shooter Attacks, What Can You do? 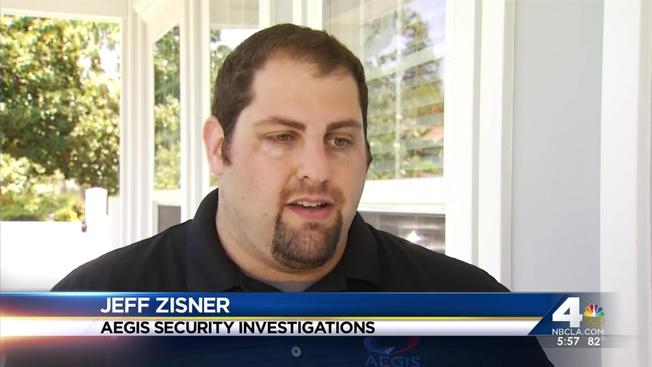 Just last month, firefighters in Long Beach came under fire when responding to an emergency call. Captain David Rosa was murdered, and the community continues to mourn. This type of attack reminds us why emergency service providers need to be trained specifically on responding to active shooter attacks that target them.

Scene safety and THREAT have made their way as the newest recommendations for emergency responders when encountering active shooters either as the medical response or the potential victims. While scene safety is the basic premise of all first aid and emergency response courses, it was found to not be enough to ensure the safety of on-scene victims and responders. Thus, the Hartford Consensus from 2013 developed the notion of THREAT:

In all of this, active shooter training is still the best type of preventative action any organization can take to ensure the safety of its community.

AEGIS Security & Investigations is a Los Angeles region company that is licensed and insured in the State of California to provide high-end armed and unarmed regular and temporary off-duty police officers, bodyguards, security officers, loss prevention agents, and event staff.

Additionally, we offer services for private investigation, consultation, people tracing, and background investigation. Our trainings and workshops in the field of security licensure and counter-terrorism have been featured in news media and are renowned for their efficacy. For more information or to contact us, visit www.aegis.com.